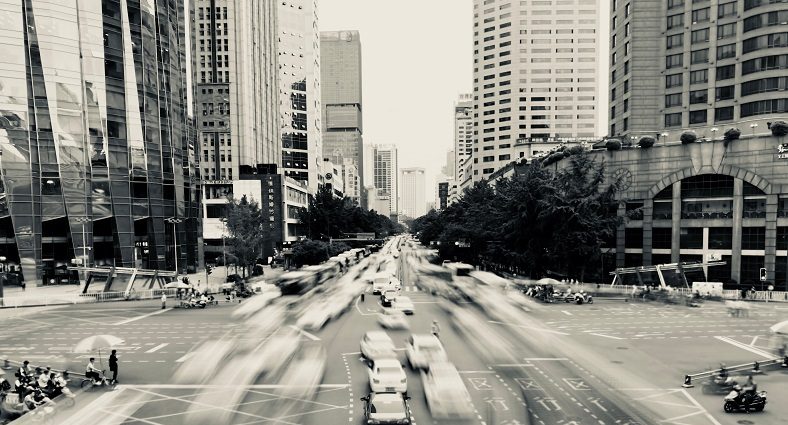 More than half of the world’s population lives in Asia. Today Asia plays a significant role in shaping the global climate that we all share — economic, political, environmental. We work as a movie distributor to promote documentary & indie films about culturally and historically diverse Asian areas. The audience now has the opportunity to explore new global perspectives.

The eastern countries gradually develop a culture very different from that of the West. Examples cover religious, philosophical and other spiritual aspects of cultural thought. To learn more about Asia, it is bound to penetrate the surface of different cultural sentiment. One must enter different regions and lives of people, and go deep into the historical context. In this way, he or she can manage to explore different cultural and social aspects. Asian documentary and indie movies have always played a heavy role in such missions.

Asia has very different cultural, economic and political backgrounds. Even in some countries of the same language, there are also great differences that are difficult for outsiders to distinguish. It all depends on the local filmmakers to give us the perspective from the inside. Without the local people’s exploration and definition, what happens in Asia will eventually become the objects to be interpreted.

However, there are only a limited number of films on Asian topics at major film festivals in Europe and the US. Most of these limited Asian films are made by filmmakers from the West, or by Asian directors living there. Few works have actually been made by directors living in Asia.

It’s not easy to see Asian indie films, and they are thus not widely appreciated and discussed. This dilemma seems to be shared in spite of the diversity of Asian societies. Indie filmmakers in various countries face with the difficulties of non-mainstream, lack of funds, and blocked distribution channels. Some countries even lack professional training institutions for filming techniques. Moreover, some Asian nations still impose strict censorship even today, making it harder to discover the real Asia.

The establishment of Orient Indie Films aims to solve such problems. On one hand, we promote and distribute Asian documentary and indie movies with English subtitles to various media and online platforms. On the other hand, we provide blog posts of reviews about issues presented in the films and behind the scenes. In this way, audience can really get what the directors want to express and have a better understanding of the various cultures or phenomena involved in the films.

Our vision as a movie distributor is to let the audience see Asia as it really is. The ultimate goal is to inspire change and make this world a better place by showing the various issues presented in the films. Therefore, we have a preference for documentary and indie movies based on true stories. Others might include thought provoking ones exploring human nature or reflecting the contemporary Asia. Feel free to take a look at our content library of unique stories. Moreover, don’t forget to visit blog to find out more about Asia through our movies. We also invite audience to subscribe now for all rentals 20% OFF and stay notified about Asia-related insights & latest offers!

Asian indie films are like a vortex without a single direction, constantly churning the tide of reality in all directions. The diversity created by multiple backgrounds is not only reflected in the theme and culture, but also becomes the source of the charm of creation. These unique movie looks lead us to continue to ponder the meaning of “Asia”, which is why we dedicate ourselves as a film distribution company of Asian movies for education.